Indian food the way it is made in India 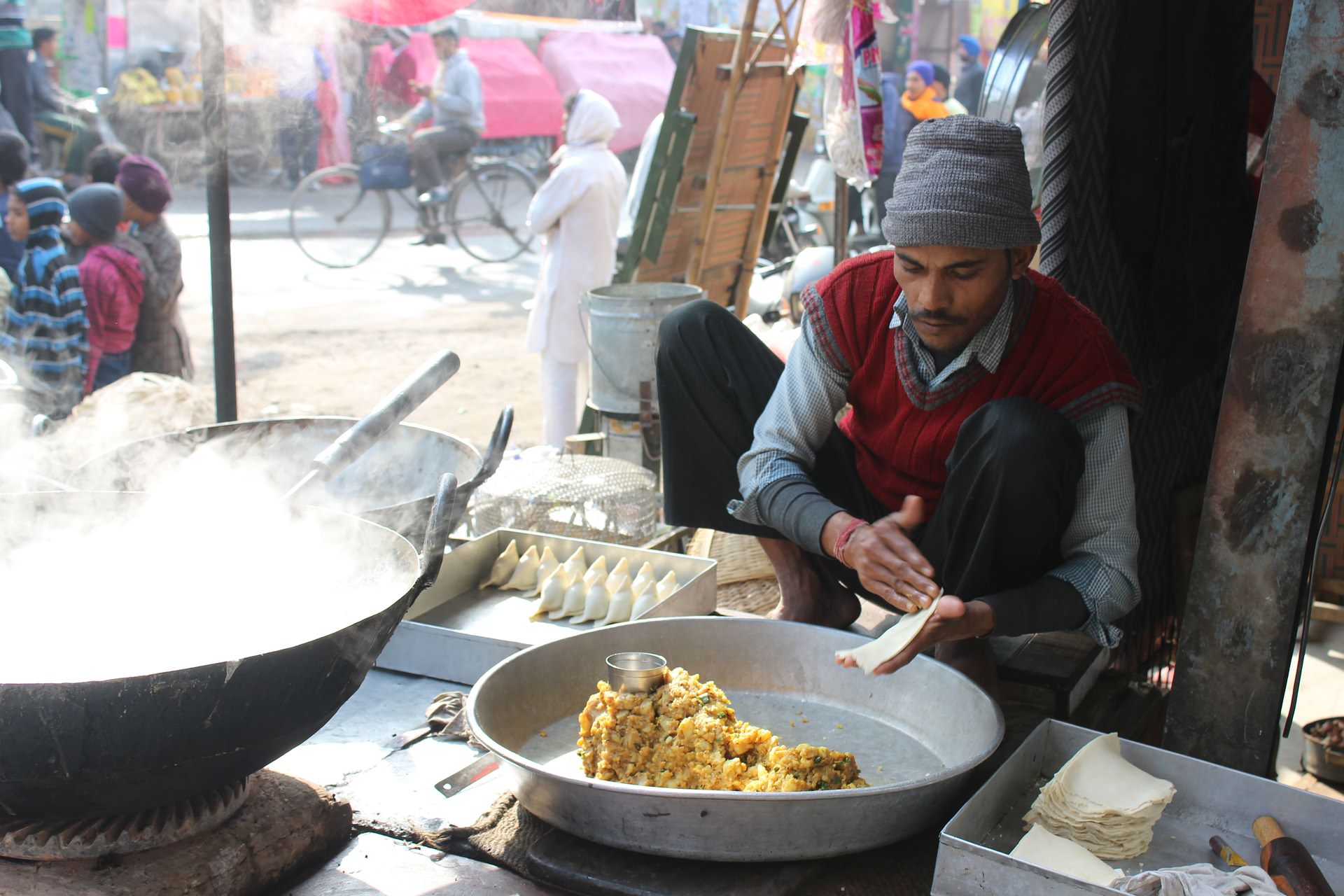 The authentic Indian food and cuisine consists of variety of traditional and regional cuisines that are native in India depending on the climate, culture, soil type, diversity groups and occupations, the cuisines are slightly different from each other since they use different vegetables, herbs and fruits in the cooking process, and each of them implements different cooking techniques and receipts.

With the foreign invasion of the country, the colonialism and the trade relations, there were some foods that were introduced to the Indian cuisine. For example the Portuguese brought the breadfruit and the chillies to India, the spices from India were traded to Europe and Asia and the cuisine had influenced the other countries in the world.

What are the famous foods in the Indian cuisine and how are they prepared?

It’s a vegetarian meal that consists of paneer made from pureed spinach, garam masala, and seasoned garlic. There can be added some other spices and is served while hot with tandoor selection. A lot of restaurants offer this meal as the main dish.

This is another dish from the Indian cuisine and originates from the Nepalese state of Madhesh. It is made from roasted chickpea flour, whole wheat flour, herbs, spices that are then roasted on coal. It is a different dish from Baati in flavor, preparation and texture and can be eaten with baigan bharta, yogurt, alu bharta and papad. Ginger, garlic, onion, lime juice, coriander leaves, nigella seeds, carom seeds and salt can be added as spices. Some pickles can also be used in order to get spice flavor. In the eastern parts is often served with murgh korma which is a creamy chicken curry or can be prepared with tomato, mashed eggplant and potato, or this is called chokha.

The meal is prepared in the south part of India and is a vegetarian dish. Consists of whole spices, red kidney beans, and is served with rice. Even though the red kidney beans are not a traditional food in India, it can be found in the cuisines or Nepal and Northern India. It was brought from Mexico and became a popular dish in the country. It can be served with boiled rice and has quite sweet taste.

The meal is most common in Gujarat state of India and is made from channa flour or also called besan. Normally people eat it like snacks and served with fried chillies, chutney or sev. It is made in chops that are served in green leaf and sometimes can be served with scraped coconut. It is a traditional dish that is similar to dhokla, where the mixture of lentil flour and rice is the batter, but is completely different in texture, taste and preparation.

This is a spice and yogurt marinated chicken that is cooked in tandoor, which is a cylindrical clay oven and is one of the most popular dishes in India. The raw chicken is marinated with the spice tandoori masala and the yogurt, then red chili powder and cayenne pepper is added on the top. The red chili powder or the Kashmiri red chili powder is added in order to get fiery red hue. The turmeric powder gives orange color and can be mild and colored as paprika.

The chicken then is placed on the skewer and cooked. The temperature needs to be high while the clay oven is heated with charcoal or woods. The smoky flavor is due to the woods or the charcoal.

Another Indian traditional dish that is made from lamb and is one of the symbols of the Kashmiri cuisine. It means stewed ghee by definition and translation, but it is made from lamb chunks that are cooked with a gravy, yogurt, shallots, ginger, garlic, browned onions, spices like cardamom, bay leaves, cloves and cinnamon. The red color is due to the dried Kashmiri chillies while the crimson color is due to Alkanna tinctoria.

This is Indian traditional swet that is milk-solid based. It is served with dried nuts like almonds in order to give better flavor. The milk solids are prepared while heating a milk over low flame and adding flour. Then the milk solids are shaped in small balls and are deep dried at low temperature. Then these balls are soaked into syrup of sugar that is flavored with rose water, green cardamom, saffron and kewra.

The Indian cuisine is recognized as one of the best in the world, offering a lot of different and amazing dishes that need to be tried. 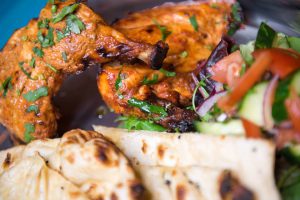 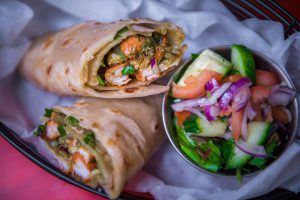 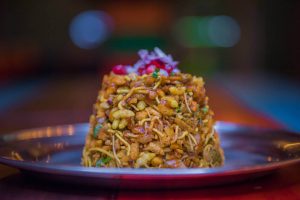